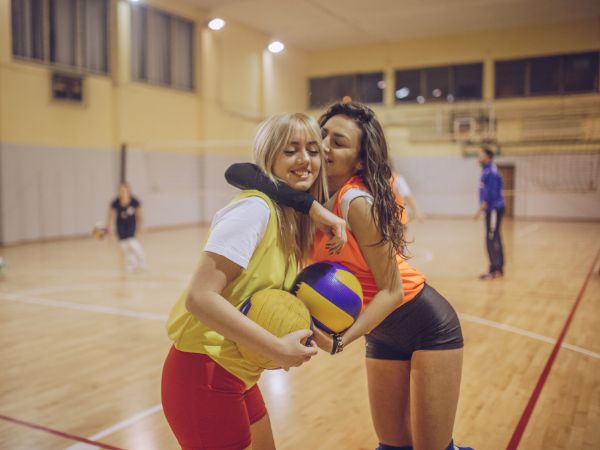 Emily Scarratt’s 100th cap is going to be very different from her first.

Instead of the 100 people at Esher’s third-tier club back in 2008, she will be in front of more than 15,000 people at her Leicester Premiership ground.

Her debut 18-year old nervous self was replaced by a 32-year old calm and self-assured individual who is described as the glue that binds England together.

Importantly, the call-up was made while she was training with a professional Red Roses side rather than when she was on a post-A-levels vacation in Cyprus with her friends.

Scarratt recalls that it was her first holiday away from your parents and she’s having a great time.

The Red Roses squad included the centre for the 2008 Nations Cup. She made her debut against the United States.

She jokes that “the rest of the holiday took an entirely different slant for us.”

Scarratt is ‘extremely proud’ of having grown game

It turned out that it was more than worth the effort to endure muted celebrations at exams.

Scarratt recalls what it was like to be a player for England fourteen years ago. He paints a picture with “big and baggy” kit, “old and stuffy”, changing rooms and a crowd that is largely composed of friends.

On Sunday, she will be welcomed at Welford Road in a very different setting.

This will be Scarratt’s significant role in the Red Roses’ record attendance.

Scarratt’s skills on the field have helped her win eight Six Nations titles and a World Cup title. She also won the World Rugby player of the Year award.

It is no surprise that the Loughborough Lightning back has been a prominent face in the sport, having appeared as both a TV pundit and hosting a popular podcast.

Scarratt, despite being in Sunday’s starting squad, still claims she is “potentially” not playing. She refuses to acknowledge the milestone until she is on the pitch.

She has experienced a severe injury to her leg in September, and was able to make a quick recovery in order to be back in time for the Six Nations. This is a testament of how fast things can change in sport.

Scarratt’s path to her 100th cap was full of twists and turns. Scarratt, who was 16 years old, turned down a scholarship to play basketball in the United States. If she had said yes, she would probably have been playing in WNBA.

She also has a flirtation with sevens, having captained Team GB at Rio 2016 as well as winning Commonwealth bronze with England. 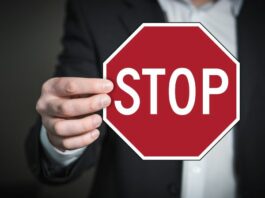 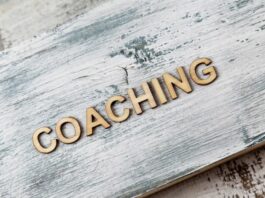 Emma Raducanu’s coach carousel and why it may pay to do’some...